The US, France and Russia jointly condemned the fighting in Nagorno-Karabakh, in the southern Caucasus.

During the armed conflict in 1992-1994, the Azerbaijani side lost control of Nagorno-Karabakh and the seven areas adjacent to it. Since 1992, negotiations have been conducted within the framework of the OSCE Minsk Group on a peaceful settlement of the conflict. The group is led by co-chairs – Russia, USA and France.

In 1994, Azerbaijan, Armenia and the unrecognized Nagorno-Karabakh Republic, through the mediation of Russia, signed the Bishkek Armistice Protocol. At the same time, military operations did not stop there, which periodically renewed.

The most significant exacerbation of the conflict was the four-day war of 2016. Then hundreds of soldiers on both sides became victims.

The recent war beginning Sept 28, 2020 was initiated by Azerbaijan, fueled & backed by Turkey behind the scenes. Dozens have been killed in five days of fighting since Azerbaijan and Armenia began heavy missile strikes against each other’s positions along a front line that has been frozen since a territorial war between the former Soviet republics in the 1990s. On Thursday, the American (Trump), Russian (Putin) and French (Macron) presidents together called on both sides to cease hostilities. But Turkey – an ally of Azerbaijan – also dismissed demands for a ceasefire.

Most of the neighboring countries have almost all had problems with Turkey. Even the United States is now having conversations to remove all nuclear warheads in Turkey’s Incirlik Air Base, and to possibly even move the base as a whole to Greece.

Turkey Jumps Into Another Foreign Conflict, This Time in the Caucasus with Israel!

Recep Tayyip Erdogan’s (Turkey’s current President) latest foreign conflict is with Israel stating “Jerusalem is our city, a city from us” referring to the Ottoman Empire’s rule over Jerusalem, which lasted four centuries (1517-1917), to justify his claim. Erdogan implied that Jerusalem belongs to Turkey.

Erdogan has already intervened militarily in Syria, Libya and Iraq this year. His aggressive policies put him increasingly at odds with Russia.

Russia to Turkey: If your fighter shot down the Armenian Su-25 we will intervene

“The downing of an Armenian SU-25 fighter from a Turkish F-16, according to the Armenian Defense Ministry, is said to complicate the situation, as Moscow is obliged to provide military assistance to Armenia under the Tashkent Treaty” Russian Foreign Ministry spokeswoman Maria Zakharova said.

At the same time, Azerbaijan is playing a dangerous game, trying to worsen the situation by sharing information that Turkish F-16s shot down not one but two Armenian fighters.

Yerevan is currently considering whether to take advantage of the activation of Article 4 of the CSTO.

The head of the Russian Foreign Ministry admitted that much more needs to be done to achieve a long-term political settlement.

It’s time to overthrow Erdogan & Turkey once and for all to bring peace to the region and the Caucasus before World War III begins. 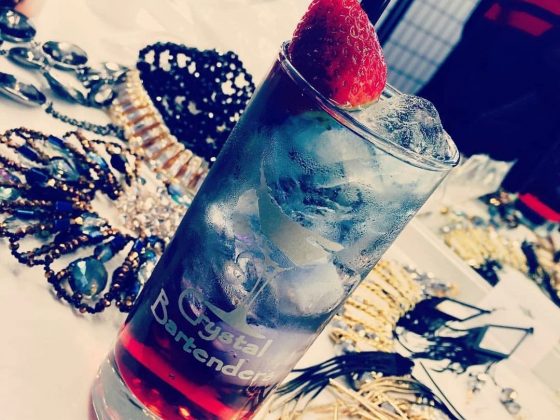 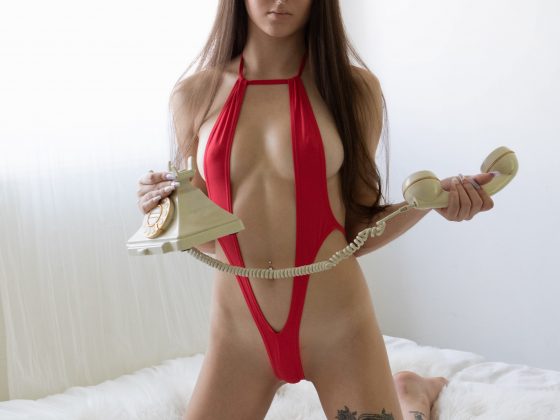 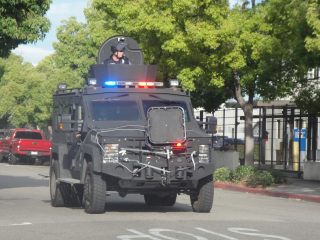 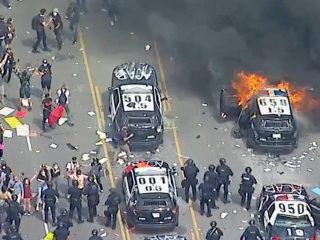 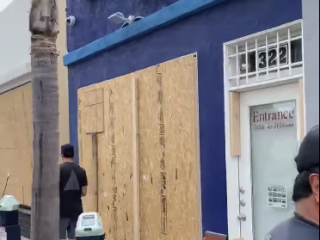 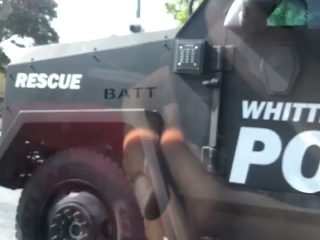 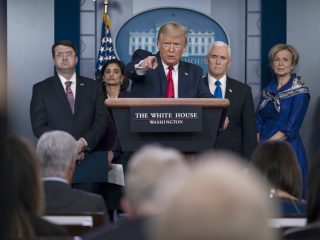 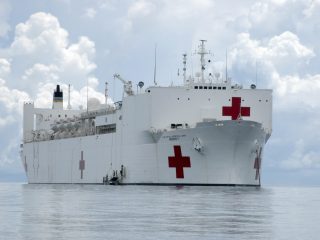 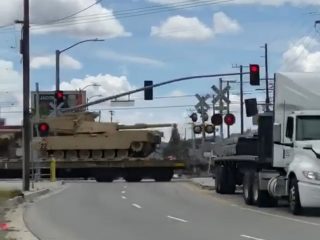 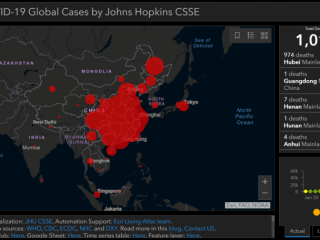